A proud product of the Minneapolis Public School System, Michael Belton holds a B.A. from Cornell College and a Master’s in Public Administration, from Harvard University’s John F. Kennedy School of Government. He is a retiree from a 40-plus year career in Public Service. His most recent position was that of Deputy Director for Ramsey County Minnesota’s Juvenile Corrections Division. During his tenure, he instituted culturally responsive treatment and programming, formed trusted relationships with impacted communities of color, instituted a decision-point analysis workgroup: with a focus on eliminating racial, ethnic and gender disparities, and used data analysis to abolish key practices that contributed to racial disparities in juvenile corrections

As a member of the working retired, Belton has consulted with the Annie E. Casey Foundation’s youth incarceration reform initiative known as the Deep End. He is also employed as an associate consultant with CultureBrokers, LLC, a company devoted to increasing Diversity, Equity & Inclusion. Mr. Belton has been a tireless advocate for the total elimination of racial and ethnic disparities and disproportions in Minnesota’s juvenile justice systems. He has encouraged focused attention upon creating culturally-rooted responses to youth of color, especially African American boys. 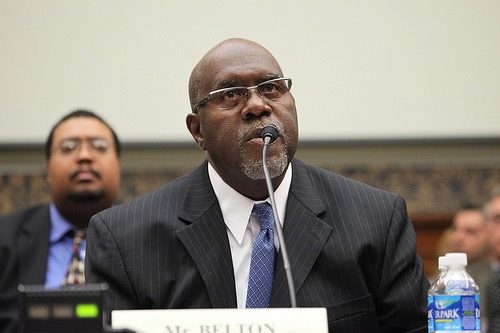