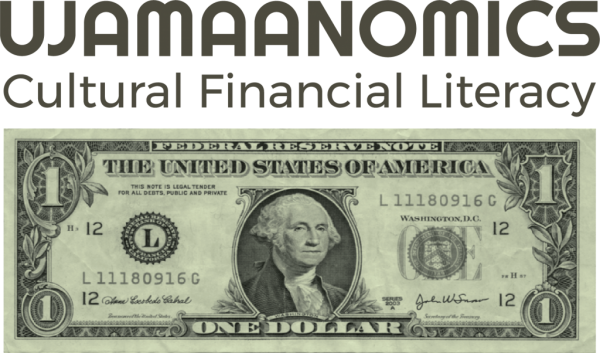 From this course, you gain financial literacy by learning economic navigation skills and recognizing traps that can derail you from effectively managing your money.

Ujamaanomics journeyed to Africa in 2018 to explore our cultural roots that took us on a learning experience of the Transatlantic Slave Trade, where an estimated 10.7 million African men, women and children were kidnapped and sold into captivity in North America, South America and Central America.

An estimated two million more people died during the brutal voyage across the Atlantic Ocean.  Though enslavement existed in other parts of the world, the unique system that developed in the United States became a racialized caste system rooted in a false but violent and persistent idea of racial difference. Chattel slavery in this country permanently deprived the enslaved of any legal rights or autonomy and permitted their violent economic exploitation.

Coming up on June 11-14, 2021, Ujamaanomics Civil Rights Research Experience will travel to the south to explore the economics of slavery, reconstruction and racial inequality, built into the American economic system still in place today. 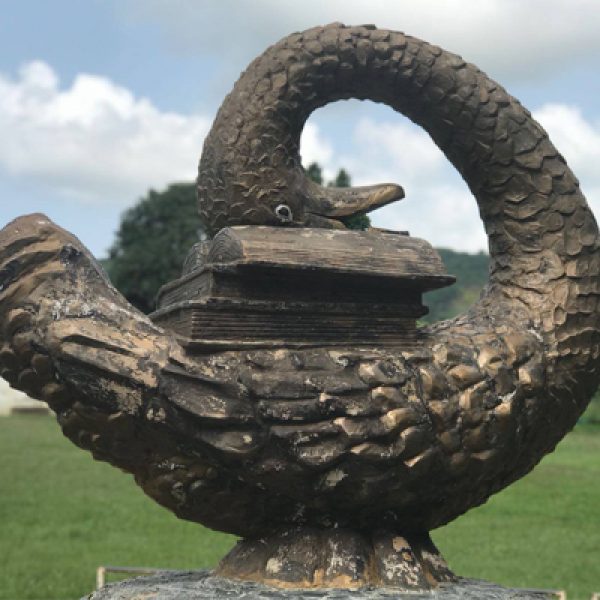