Otis Zanders Is Retiring! TAKE A MOMENT TO SHOW YOUR GRATITUDE FOR 10 YEARS OF SERVICE TO THE MEN OF UJAMAA PLACE! 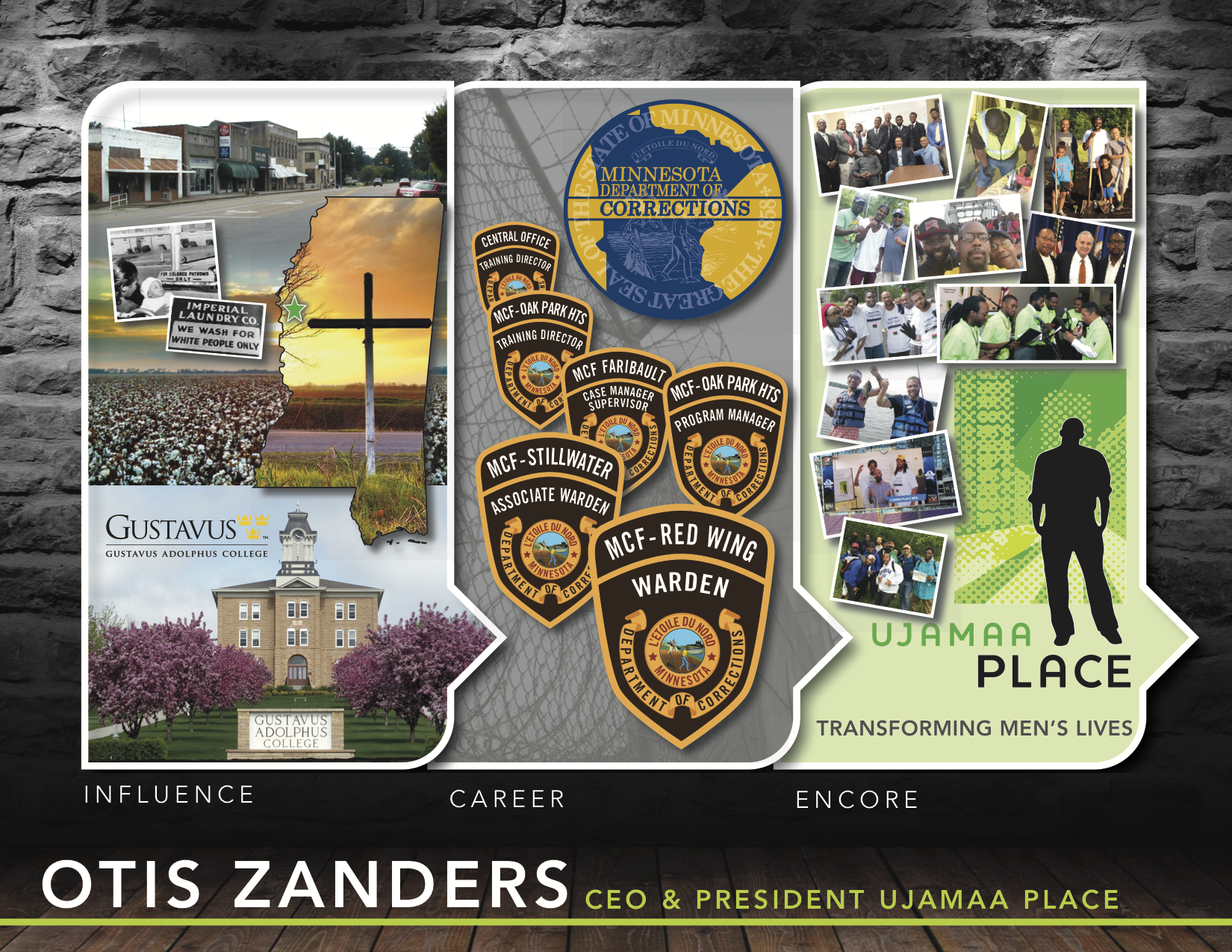 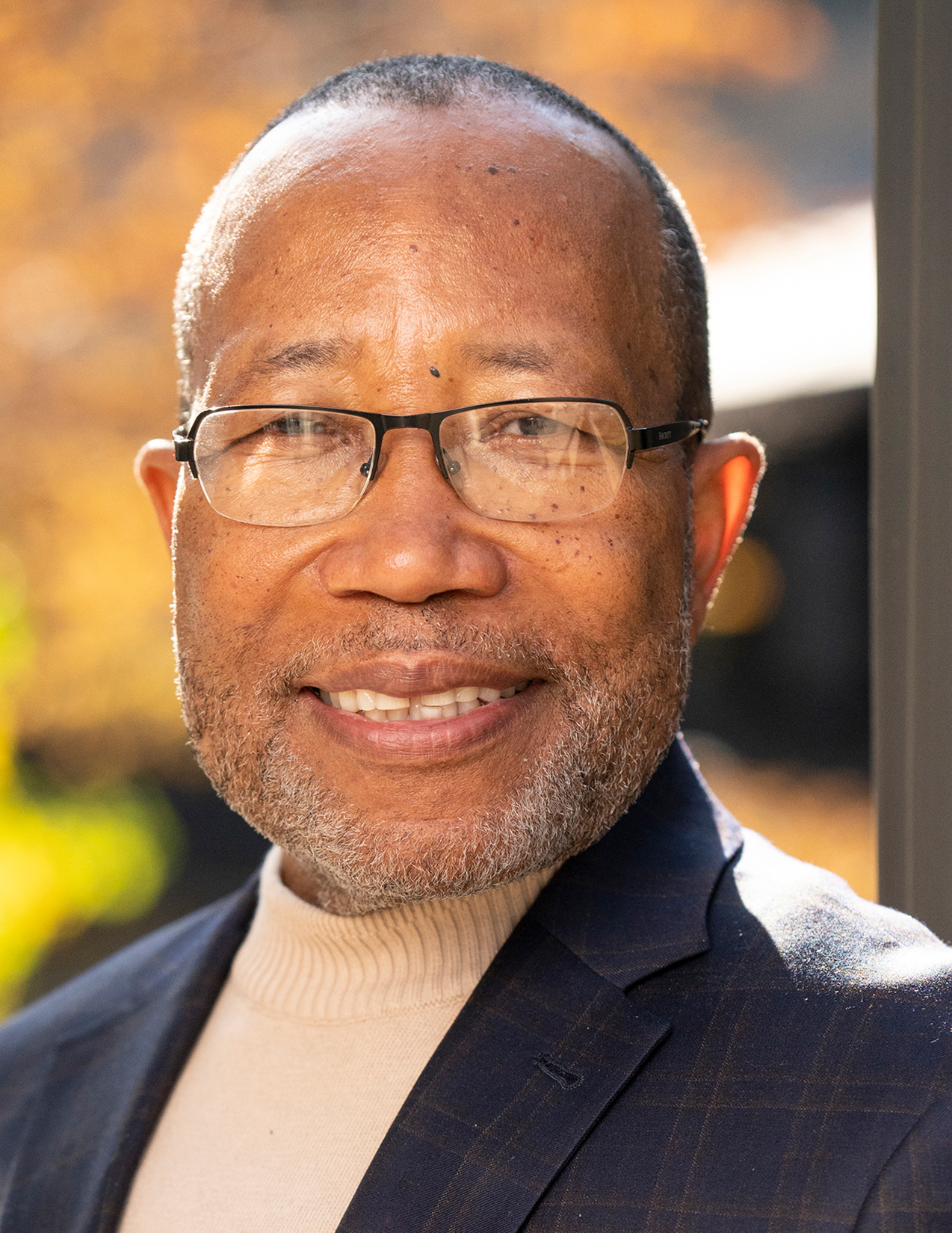 Otis Zanders was raised during the Jim Crow era in Mississippi. He was the first in his family to graduate from high school. His mother insisted he attend college, to which he obliged and was awarded an academic scholarship to attend Gustavus Adolphus College in Saint Peter, MN.  Zanders credits his mother who instilled a value system based on his African ancestry of love, strength, determination, and courage to fight for the most marginalized populations in society.  Zanders’ internship with the MN Department of Corrections during his final semester at Gustavus Adolphus College in January 1977, ignited his passion to serve his community by getting proximate to men involved in the criminal justice system and helping to transform their lives.  During his nearly 35-year career with the Department of Corrections, Zanders served at various locations around Minnesota and retired as warden of the MN Correctional Facility in Red Wing at the end of 2011.  In 2012, Zanders decided he was not quite ready to give up service altogether and accepted the role as CEO at Ujamaa Place.