Saint Paul, MN (October 1, 2022) – The Board of Directors announced its appointment of Michael Belton as Interim CEO, following Otis Zanders’ second retirement after a decade of service, during which he helped to shape the organization into what it is today – a haven which provides holistic, culturally responsive transformation for young African American men experiencing inequity at the intersection of race/ethnicity and poverty. Ujamaa Place also helps participants achieve brotherhood, stability, and personal success.

Belton will serve as Interim CEO effective October 1st, while the Board conducts a search for the organization’s next CEO/President to bring new, innovative ideas to a proven organizational model, as well as further the organization’s mission. Significant emphasis is placed on African American culture, which is embedded into the organization’s programming and is a critical component of the Theory of Transformation journey.

On Zanders’ retirement, Board Chair Theresa Neal states, “Change is never easy, especially after a decade. His physical presence will certainly be missed, but the imprint on the organization he will undoubtedly leave behind, will live on through the work forever.” Neal goes on to say, “the Board is overwhelmed with gratitude to Zanders for his pivotal 10 years of service to Ujamaa Place, and to Belton for stepping out of (working) retirement to lend his talents to the organization during this period of transition. It is a true testament to the power of love from community, as well as the importance of community to this work.”

Belton holds a B.A. from Cornell College and a Master’s in Public Administration from Harvard University’s John F. Kennedy School of Government. He is a retiree from a 40-plus year career in public service. His most recent position was that of Deputy Director for Ramsey County, Minnesota’s Juvenile Corrections Division. During his tenure, he instituted culturally responsive treatment and programming, as well as formed trusted relationships with impacted communities of color.  As a proud member of the working retired, Belton has consulted with the Annie E. Casey Foundation’s youth incarceration reform initiative, known as the “Deep End.” He is also an associate consultant with CultureBrokers, LLC, a company devoted to increasing diversity, equity, and inclusion. Belton has been a tireless advocate for the total elimination of racial and ethnic disparities and disproportions in Minnesota’s justice systems. He has encouraged focused-attention on creating culturally-rooted responses to youth of color, especially African American males. 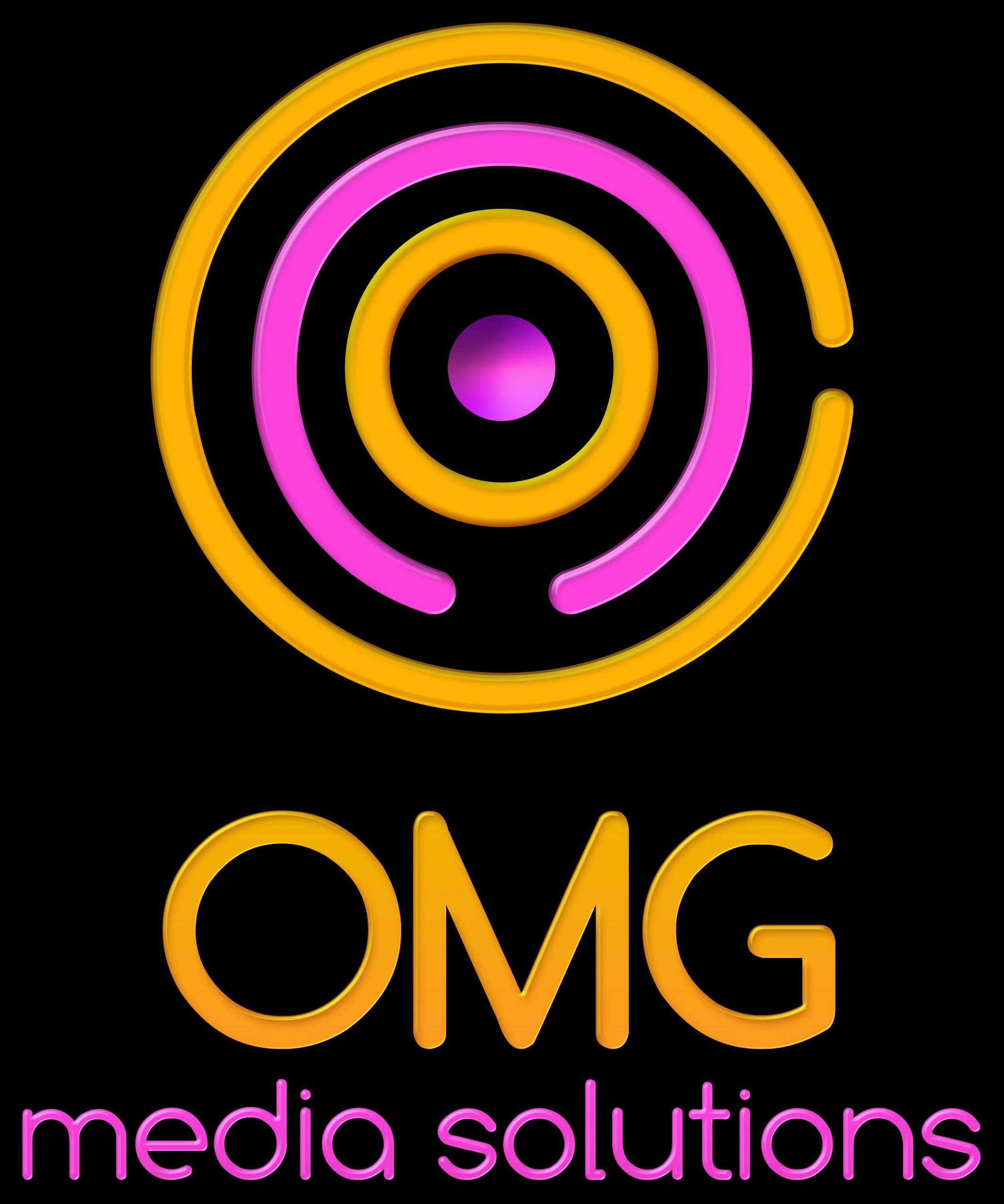