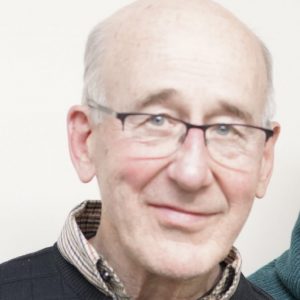 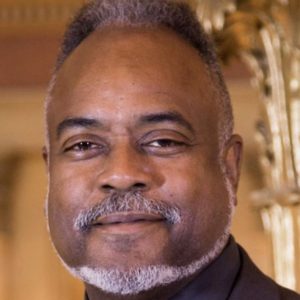 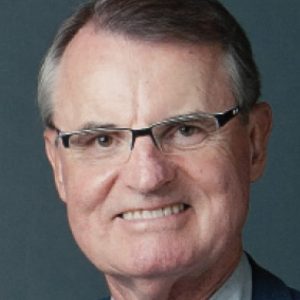 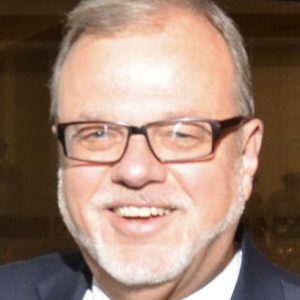 In 2009, Saint Paul African American leadership responded to the significant gap for young Black men living at the lowest end of the socio-economic spectrum by working collectively with other nonprofits and community partnerships to create Ujamaa Place – in response to a crisis – the systemic, cultural, and political underutilization of African American males particularly in the area of education, employment training and workforce development.  Doors were opened in 2010.

Since opening its doors in 2010, Ujamaa serves primarily African American men aged 18-30 from the Twin Cities seven-county metropolitan area, who enroll at no cost in Ujamaa Place’s Theory of Transformation™, providing them with over 37 transformation support services to build positive lives for themselves and to move into contributing roles in society.

Many of the navigational resources and tools utilized under the Theory of Transformation™,  are critical in disrupting systemic poverty to the most marginalized population in society.  Through partnerships with philanthropy, corporations, healthcare providers, policy makers, law enforcement, clergy and the community, in the past 10 years, Ujamaa Place created a sustainable transformation ecosystem, with a mission to eliminate repeated chronic bouts of homelessness, unemployment, trauma-related illnesses within the family that triggers a negative effect on youth, many of which result in criminal justice system involvement.

Under the leadership of CEO Otis Zanders, Ujamaa Place has successfully transformed over 5,000 men and has maintained a 4% recidivism rate, compared to 68% nationally, according to the National Institute of Justice.