“A Black Man’s Sketch” is proud to present a 4-part series commemorating Black History & Culture, featuring community leaders, hosted by Ujamaa Place CEO Otis Zanders. Each episode will focus on a critical issue that impacts the quality of life in the African American community.

Judge Stephenson was instrumental in establishing the John School Program, a program whose aim is to reduce prostitution-related crime; offenders are required to pay for their participation in the program and the proceeds are used to assist former prostitutes in remaining out of the life of prostitution and to assist them in finding stable housing.
Judge Stephenson was involved in establishing St. Paul’s Community Court, a program which more assertively handles cases involving “quality of life” (neighborhood nuisance) offenses with an emphasis on completing community service hours.
Judge Stephenson also took the lead in establishing the Community Prosecutor Program under Ramsey County Attorney Susan Gaertner and former St. Paul City Attorney Clayton Robinson.  The program’s aim was to focus on the troubled Frogtown/Summit-University neighborhoods in St. Paul and to improve police community relations, to encourage community policing, and to improve communication among the various partners in the criminal justice system.  The program has now expanded to service the East Side and West Side of St. Paul. 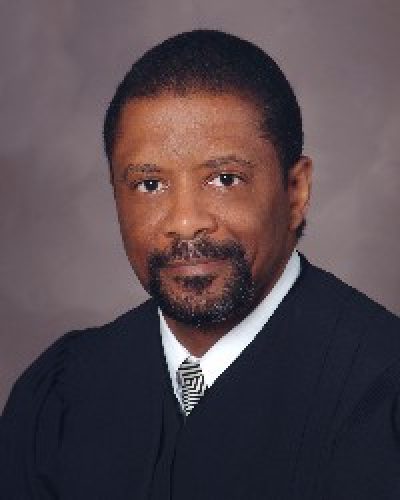 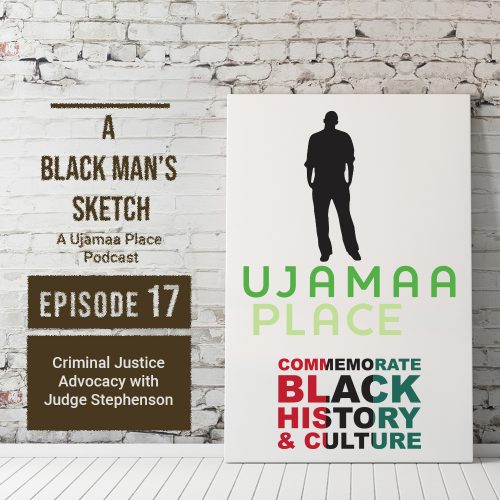 Today’s episode, sponsored by Saint Paul Public Library will take us to Selma, Alabama, where 8-year old Sheyann Webb’s encounter with Rev. Dr. Martin Luther King, Jr. shaped her life as a Civil Rights leaders by becoming the “Smallest Freedom Fighter” and co-author of the book “Selma Lord Selma,” which was released as a Disney movie in 1999.

Ms. Sheyann Webb was born on February 17, 1956 in Selma, Alabama. She grew up from a poor family of eight children in George Washington Carver Projects. She is a voice for justice, equality and self-achievement. Ms. Webb is also known as a humanitarian, civil rights activist, mentor and youth advocate. She is the nationally known co-author of “Selma, Lord, Selma: Girlhood Memories of the Civil Rights Days”. Her book, which is now a Disney Movie, was nominated for Best Television Mini Series by the NAACP Image Awards in 2000. The movie depicts her childhood experiences with the late Dr. Martin Luther King, Jr., the late Jonathan Daniels, and other civil rights leaders as one of the youngest activist during the civil rights movement in Selma, Alabama in the 1960’s.

Sheyann was named the “Smallest Freedom Fighter” by Dr. Martin Luther King, Jr. At age eight, Ms. Webb would sneak out of her house to attend mass meetings. She also led the congregation in singing freedom songs. She was the youngest participant to take part in the historically first attempted Selma to Montgomery march known as “Bloody Sunday”.

Ms. Sheyann Webb attended a segregated public school in Dallas County, Alabama until her junior high year when she became one of the first blacks to integrate an all white school. Sheyann says that her junior high years were among her most horrific years. She was pushed down stairs, called bad names, suspended from school and spat on; and nothing was done by the school administration.

Register for the upcoming beloved community talk on January 24th with Sheyann Webb-Christburg on Zoom brought to you by Saint Paul Public Library and Ujamaa Place. 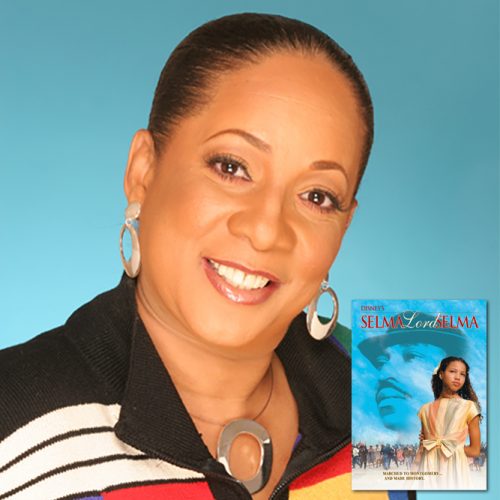 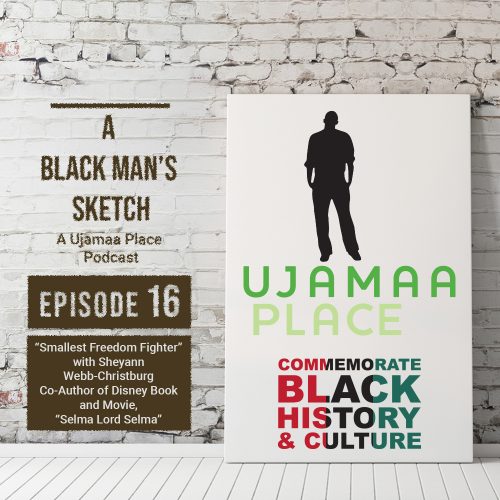 The Reverend Doctor Earl Fredrick Miller, Sr., was born in Jackson, Mississippi and has been married forty-seven (47) years to Eunice Miller. From this union they are the parents of three (3) children and have nine (9) grandchildren. Pastor Miller is a distinguished, widely traveled, and respected preacher, scholar, teacher and community leader. Education & Training: Bachelor of Music, Jackson State University | Master of Music Education, University of Illinois-Graduate School of Music | Master of Divinity, Virginia Union University-School of Theology | Doctor of Ministry, Union Theological Seminary Current & Former Pastorate: Senior Pastor, Progressive Baptist Church, St. Paul, Minnesota – March, 1992 – Present Senior Pastor, Pilgrim Baptist Church, St. Paul, Minnesota – 1977-1992 Senior Pastor, Mount Olivet Baptist Church, Glen Allen, VA – 1972-1977.  Dr. Miller is a dynamic Preacher, a Man of God, and is currently the Senior Pastor and Founder of the Progressive Baptist Church in Saint Paul, Minnesota. In his 18 years as the Leader of Progressive, the church’s membership has grown from 21 members to over 1,500 members. The initial buildings and property purchased by the church, was paid off and a Mortgage Burning Ceremony was held on Easter Sunday in 2005. 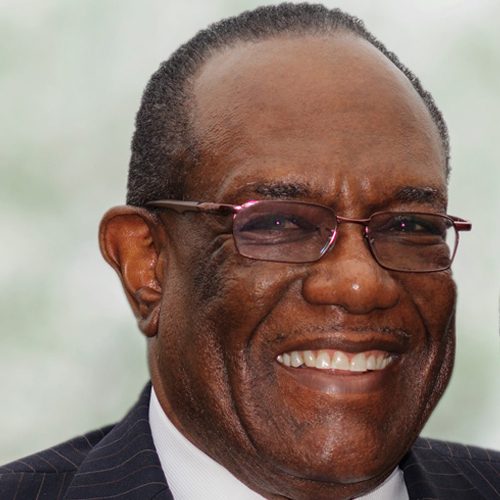 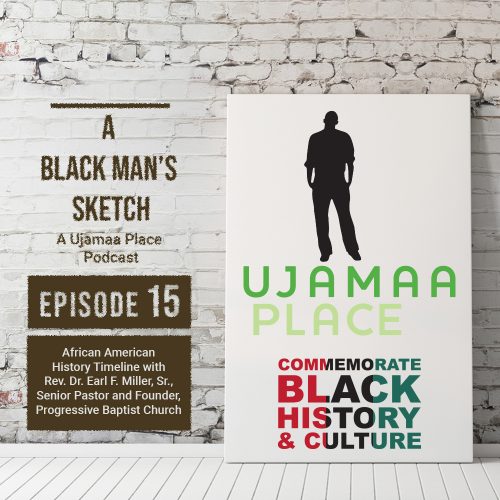 EPISODE 14: The Historical Value of Education

Mary K. Murray Boyd is President and CEO of MKB & Associates, Inc., an education and human services consulting business. Ms. Boyd has extensive experience in management, leadership, communications and coalition building, serving in a variety of roles professionally and in the Saint Paul community.  She held several positions in the Saint Paul Public Schools beginning as a teacher’s aide and retiring in 2001 as an Area Superintendent. Since retiring from Saint Paul Public schools, Boyd has served in three interim positions, Manager of Ramsey County Child Protection, Director of Ramsey County Community Human Services Department’s Family and Children’s Services Division and Dean of the Graduate School of Education at Hamline University. She has served as an adjunct faculty member at the University of St. Thomas and at the University of Minnesota. 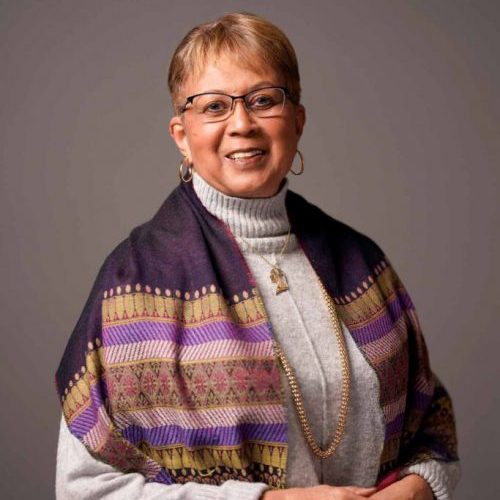 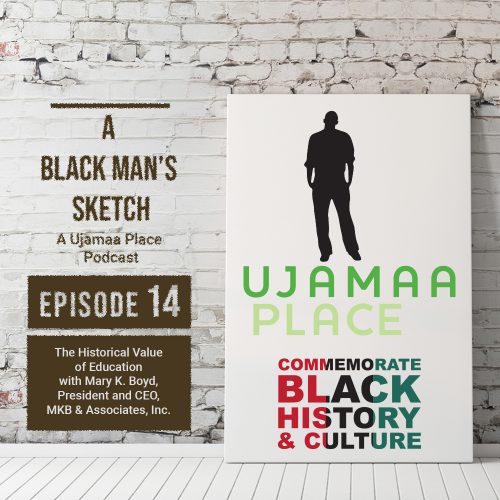